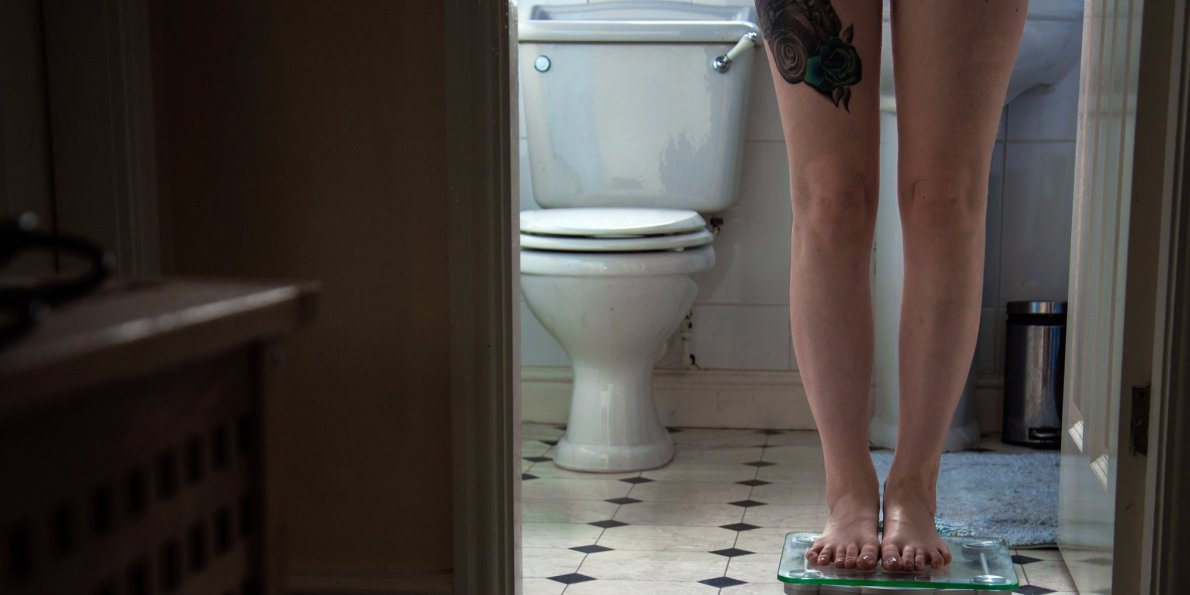 Weight Watchers is one of the most popular diet programs on the planet.

You input your weight, height, and age information along with your goals and a few other things. When you’re done, you get a plan to help you reach your desired weight safely. The idea is that you get an allotment of daily “points” to consume along with flexible weekly points. If you stay inside the guidelines, you are supposed to lose weight.

It’s very popular, and it’s also $19.95 per month. That can be pretty steep for some folks looking to lose weight. And it costs more if you want to go to their meetings as well.

This is why an app in the iOS App Store called “iTrackBites” is gaining so much popularity (also available for Android but the app is much worse).

I’ve been using this app for a few months after years using Weight Watchers, and I can say quite plainly that it does nearly everything the official app does. And it’s just a one-time cost rather than monthly. It’s even built on what seems to be the Weight Watchers plan, complete with “Daily Points,” “Weekly Points,” “Activity Points,” and many other features.

Weight Watchers assigns point values to different foods based on their nutritional information. These same values are used in iTrackBites.

We reached out to Weight Watchers to ask them if they had any comment on the app. They told us that they had no comment at this time.

It’s $3.99 in the App Store with additional features inside you can pay for that are not necessary. You may end up shelling out around $10, but when you consider that a Weight Watchers base membership is $19.95 per month, it’s a bargain.

Here’s how it works.

First, take a look at the official Weight Watchers app on iOS, as a point of reference:

N.Page
Best Exercise That Lasts Only a Minute and Back Pain Disappears As If By Magic! (Video)
Does Weight Watchers Online Work ?
To Top