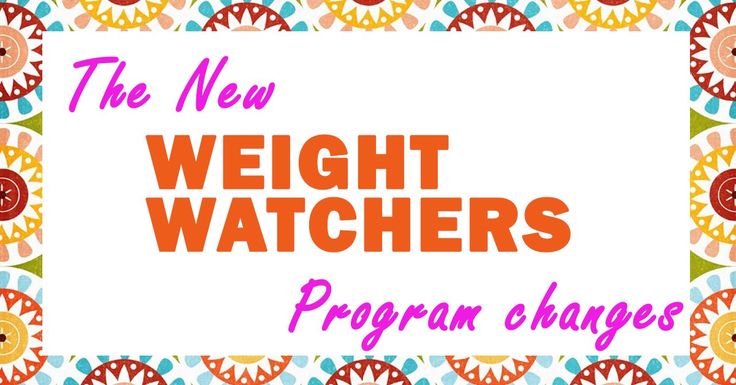 The rollout of the new program had some bumps, with some customers taking to Twitter to complain that the app, which is popular with Weight Watchers members, was not working. Some users also reported that their daily “points”—a figure Weight Watchers allots users that, if followed, is designed to help with weight loss—changed without very much public explanation. Indeed, the points for certain foods have changed, with a new points program called SmartPoints.

DIFFERENCES between the PointsPlus plan and the SmartPoints plan?
To Top